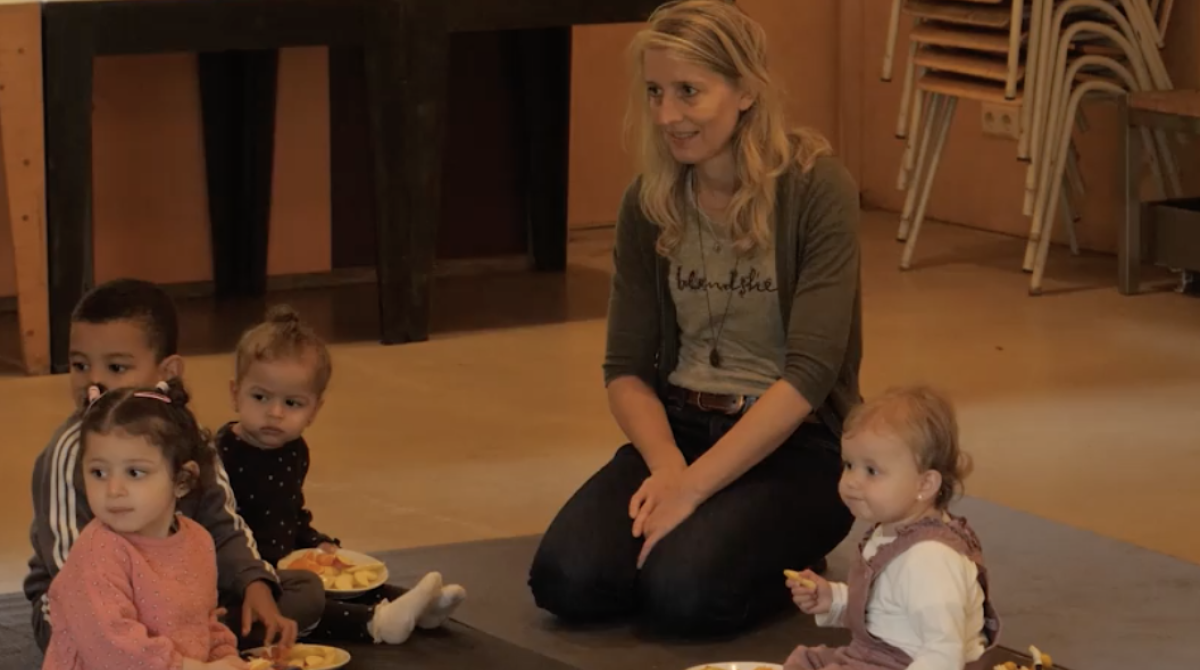 Last week it was the week of the Healthy & Promising start in Amsterdam. A short video was shown during the live show 'The power of networking in Nieuw-West'. In this video, professionals and volunteers in Nieuw-West show what contribution they are currently making to a healthy and promising start for all children in Nieuw-West. Ruth Weijermars kicks off with the 'Parent & Child Morning' at the Stadsboerderij in Osdorp. The Parent & Child morning is an action of 1 of our PAR investigations and has now been secured in the neighborhood.